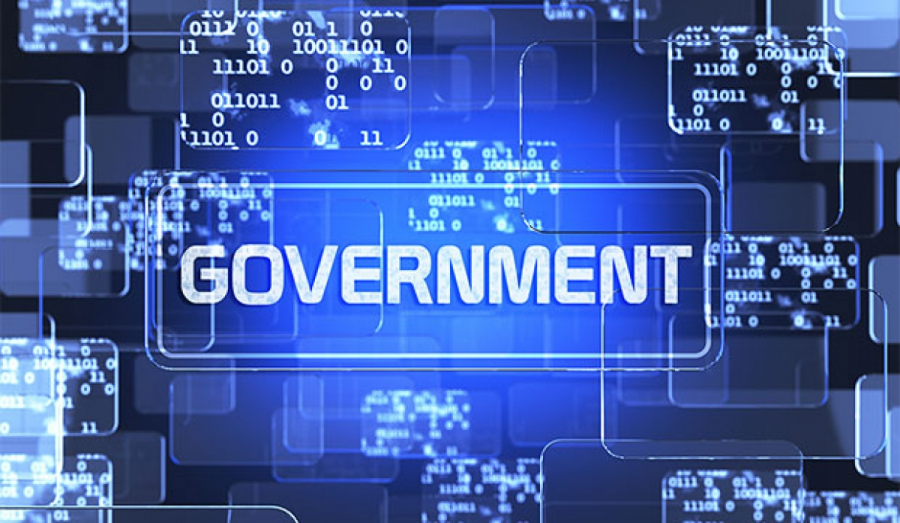 During the past two months Federal government modernization has gained steam--first with the Administration’s modernization plan, released for comment at the end of August, followed by final movement on the critical Modernizing Government Technology (MGT) Act which gained Senate approval on September 18. These efforts will create modernization priorities that will put pressure on Federal agencies by affecting budgets. Any momentum is likely to pass along to state IT and corporate IT modernization efforts due to the size of the Federal legacy problem.

The modernization plan and the MGT Act have similar goals, and should be easily reconciled when they go into effect.

The recently established American Technology Council (ATC) is finalizing a modernization plan, with 36 deadlines for Federal agencies over the next year--including 24 in the first 90 days. The strategy is aimed at improving system through modernization to reduce high costs of maintenance and move the Federal government to modern infrastructure and cloud-based solutions. The listed deliverables should make it a priority for Federal departments to create sound modernization approaches and focus upon the cybersecurity and cost issues associated with legacy systems.

The MGT Act is a critical modernization bill which provides funding and specific provisions for modernization programs. Critical to the MGT Act are initiatives to improve retire or replace IT systems to enhance cybersecurity and improve efficiency and effectiveness; to transition legacy systems to cloud computing; and to assist and support efforts to provide adequate and cost-effective information security.

The MGT Act was passed by the Senate as an amendment to the National Defense Authorization Act (NDAA). A House version was passed in May through a voice vote; the House and Senate versions, which appear to differ only in trivial items, are now moving to committee to resolve differences. It is expected it will become law by the end of the year.

It is imperative that modernization take place; current efforts have been spotty and funding has been insufficient across the Federal government's vast IT infrastructure. The current bill cuts down from the $3 billion price tag that caused MGT to fail in the Senate under the previous Administration. Modernization is a critical issue for the Federal government due to the extraordinary amounts of money spent upon legacy IT. Somewhere between 75% and 80% of the government's annual $80 billion allotment to IT goes toward maintenance. This leaves little for innovation or substantial upgrades to government systems. The result is that systems become more vulnerable, more expensive, and less adaptable to the developing IT environment. These systems are more likely to be compromised due to lack of skills for older code such as COBOL and Ada and the complex technologies required to provide modern, secure mobile and network access to these systems. As concerns over government cybersecurity continue to mount, with the investigations of Russian hacking and new threats from the IoT, there is increasing support for hardening of Federal IT assets and ensuring that information is better protected. The security argument is perhaps even stronger than the economic and efficiency arguments for upgrading and modernization of these systems.

Particularly with reduced budgets, it is vital to modernize legacy systems through a solution that provides the most effective and efficient results without compromising security, existing interfaces, or functions. Once the system has been modernized, it is possible to efficiently and effectively move to a modern infrastructure environment. Mere replacement with a Common Off-the-Shelf (COTS) solution, although often proposed as a cost-effective initiative, can result in extraordinary expense in re-fitting and loss of essential services and connections. Other solutions, such as re-creating these projects from scratch, will be as costly, difficult, and error-prone as the initial project.

TSRI has extensive experience in modernization of large legacy code bases, and government projects. Our JANUS Studio® toolset has been employed in over 130 critical code transformations and jobs over the past decade—all of which have been successful. Recently, TSRI scored a major win for its code modernization system by finishing a complete remake of the United States Air Force’s Standards-Based Supply System (SBSS) on time and on budget. The SBSS source code was so lengthy, convoluted and resistant to modernization that it had been characterized as "the beast" in modernization literature. The SBSS source was a Unisys\COBOL system with more than a million lines of COBOL code that had been in existence for over 52 years. Several previous attempts at modernization had failed due to overwhelming complexity.

The TSRI modernization approach includes re-factoring and optimization of software systems. This approach permits us to evaluate source code and model it, re-factoring it into micro services that permit a flexible and modern approach to integration with cloud services. Use of an intermediary model makes it possible to check function of code and ensure that the final result performs exactly as the previous legacy system with optimizations supplied after transformation has been performed. This is a cost-effective and efficient solution to a long-standing problem.

Though funding is not as high as might be hoped, it is certain that modernization will begin to gain steam. With every department required to come up with a modernization plan and prioritize its efforts, departmental leaders need to look at the issues of greatest impact and highest possible value. While much of the language has tended to focus upon the networks and the cybersecurity elements, upgrading of legacy systems must be considered an absolute priority in going forward. Legacy systems are the base of the modernization problem. Until they can be updated, initiatives such as movement to the cloud and increased network availability become problematic in themselves.