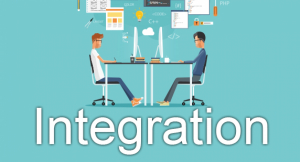 When it becomes apparent that legacy code must be replaced, modernization is often the best possible strategy. With code modernization it is possible to refine the original code and bring it up to modern practices, as well as integrating it with existing software. One of the problems with modernization, however, is that critical applications tend to have thousands of lines of code and a manual rewrite is often impossible. To re-create the software requires a project of similar magnitude to the original development; to leave most of the code intact as a “black box” and build around it results in numerous security issues and inefficiencies, as well as inability to leverage emerging technologies.